The typical meaning of “bully”, as we are familiar of it, is someone who enjoys beating up, picking on, and exhorting others. Well, what we do not know is that bullying not only pertains to physical abuse or threat or torment.

Sadly, a child can be emotionally abused, and nobody would even know that he is suffering from it. Unlike physical abuse, emotional abuse does not leave evidence or manifestations, like scars or bruises. So ,it is less seen or noticed by adults.

And just like physical abuse, emotional abuse wears down self-esteem and breaks the child’s confidence. It may even tear his heart, leading to the child losing trust in his own self.

And of course, when a child is hurt, this can leave a deep scar that does not heal fast, and could even last a lifetime.

One way of bullying is verbal abuse, which is common to young children. A sharp word cuts deeper and damages the child’s sensitive young heart.

It is common for children to tease for fun, but intended and mean verbal statements aimed at a specific person are really hurtful.

Children perceived as “losers” are always bullied by these kids. They spread rumors about them, ridicule them, and even push them aside. They are always the center of negative comments and laughter.

Unfortunately, anyone who associates with the “loser” will also be dubbed a loser, thus, becoming one of the targets, just like the victim. So, some children have the tendency to get bullied, even if they were not the original victims.

The Bully and the Bullied

A person bullies others because he wants to gain power or authority over them. However, it is not normal behavior or a part of a normal childhood because the act has negative effects in their own lives.

Who are most likely to be bullied? Those are the children who are physically handicapped, new in town or school, and who are perceived as strange in some way. But the reality is, there really is no specific reason why some are being bullied.

Those who bully others are insecure because they want to be on top and want to gain headship over the others, so they pick on the weak ones who can’t defend themselves.

To deal with his own problems, or maybe to feel more significant, famous, or in charge, a bully torments others.

There are bullies who are somewhat reluctant in bullying others, but because of the popularity of the act and peer pressure as well, they go with the flow to be accepted. Having a great fear also contributes in molding these indisposed tormentors, for they are scared of being one of the victims if they do not succumb to the act of bullying.

Those who are bullied usually hide this from their parents and they usually prefer to deal with the problem alone.

You can see loneliness, depression, fright, isolation, and the feeling of being trapped. Most children are afraid of going to school because they perceive it as a place where a lot of bullies are at.

You can identify an emotionally bullied child by these guidelines: 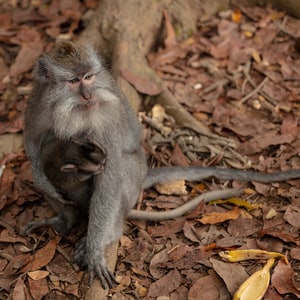 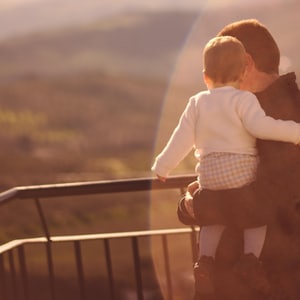 Making Friends – How Parents Can Help Their Kids With Friendship

The Spiritual Power of Motherhood